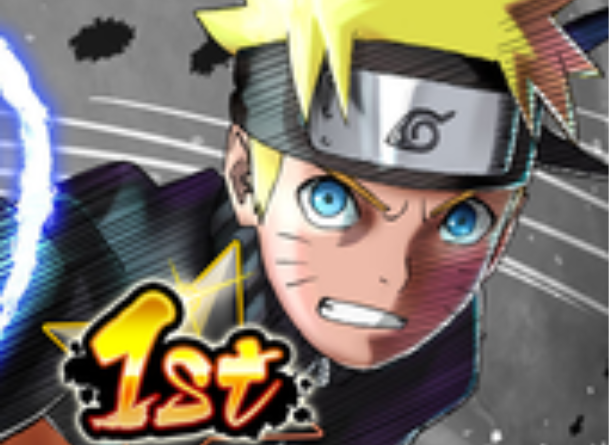 NARUTO X BORUTO NINJA TRIBES brings together all your favorite characters and teams from multiple generations of the iconic NARUTO and BORUTO worlds. Naruto, Sasuke, and Sakura of the original Team 7 fight against or alongside their new Team 7 counterparts Boruto, Sarada, and Mitsuki. Many other unforgettable fan favorites such as Gaara and Ino-Shika-Cho also join the fight!

Shinobi Battles
Place your favorite shinobi in a deck and battle it out strategically with your three-shinobi squad in fast-paced shinobi action, just like in the NARUTO and BORUTO world. All with a single tap!

Strategic Gameplay
Work out the best strategy to beat other shinobi in battle. Enhance your shinobi’s skills and gear through a variety of training, game modes, and rewards to unlock heaps of in-game content. Assemble your shinobi to compete against other players’ squads or make alliances with their team to tackle Raids and defeat mighty Raid Bosses!

Tribe Specials
Execute dynamic ninjutsu combos which evoke a sense of speed and awe just like in the anime series as you bring unique shinobi bonds to life via these incredible techniques.

Dynamic Visuals
Immerse yourself in highly-dynamic 2D visuals which demonstrate an unrivaled sense of velocity and presence. Character visuals will evolve as you level up your shinobi!

Heaps of Content
Take on tower battles, fight against other players’ data in Ninja Arena, or work with other players to beat really tough opponents in Raids. This is just some of the content you’ll experience in the game… Get ready, there’s more!

By downloading or installing this app, you agree to the BANDAI NAMCO Entertainment Terms of Service.

©2002 MASASHI KISHIMOTO / 2017 BORUTO All Rights Reserved.
©2020 BANDAI NAMCO Entertainment Inc.
This application is distributed under the official rights from the license holder.