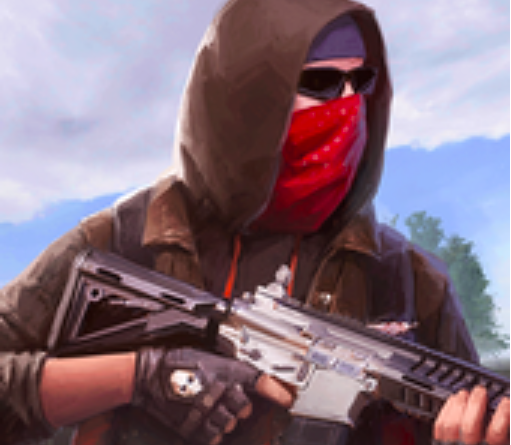 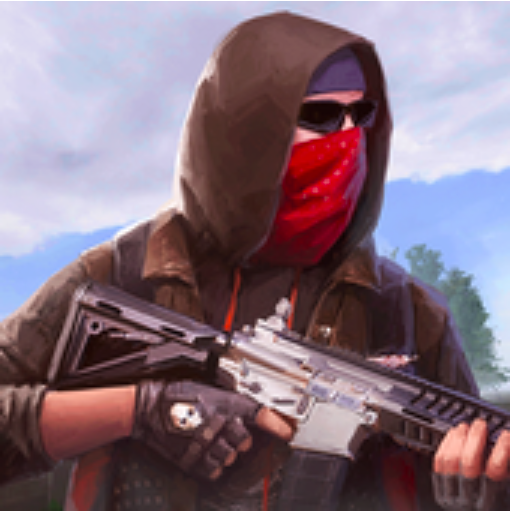 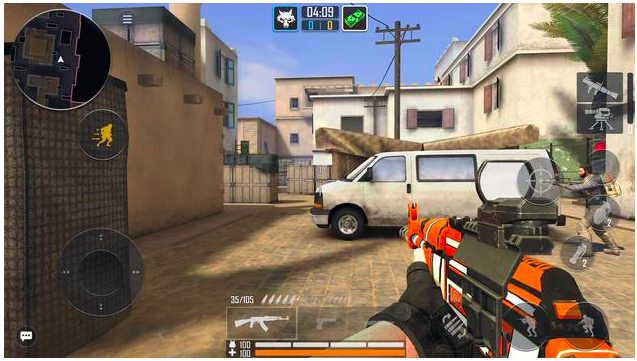 The description of Fire Strike

Play 5v5 quick action matches for 5-7 minutes, upgrade weapons and equipment, arrange shooters, use tactical grenades and try to survive. Learn all the game maps and they will become your weapon in the world of the game engulfed in protests and critical confrontation of different fractions.

Join epic PvP battles and become heroes of battlefield. All shooting game items affecting gameplay, you can get just by playing the game. So go get some weapons, gears, and grenades and bang bang bang!

Get together in online games with your friends in a squad of 5 people against other FPS games players to be the one who get the apex rating. Play custom online game mode up to 10 people.

[A wide variety of weapons and equipment, flexible specialist settings]

Choose who to play as a fast SMG assassin, Sniper support or Tank machine gunner. Be whoever you want in one of the most dynamic 3D shooting games!

What is your final league? Become one of the legends, join the Fire Titans league in ranked games. Make your way through the rating as part of a squad or alone and get rampage in defferent shooter games and rounds.

Please note!
Fire Strike Online Shooter is completely free to play and download, while some in-game content can be purchased for real money.

For any questions or comments, write to us
We will gladly try to help you

*Attention! The game requires a stable internet connection
Recommended system requirements: Android 5.1.1 or above and at least 2 GB memory